Ritter Communications was launched in 1999 as a virtual firm. Back then few clients understood the concept. Now they do, and they like the benefits: big agency results and a dedicated group of highly experienced professionals, all without the big agency bill and staff turnover.

Each team member has his or her own practice. We’ve known each other and worked together for more years than we would like to admit. When special needs arise, we call on other professionals we know and trust.

A high school friend described Brad as organized and cheap. Some things never change, but that can be a good thing when it comes to account management. The firm limits the number of clients it works with, and Brad supervises each account. Before starting Ritter Communications, Brad held executive positions with one of the nation’s largest independent media production companies and a leading Midwest public relations firm. Prior to entering PR, he spent 15 years as a TV reporter, anchor and producer in Florida and Ohio. 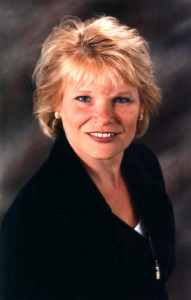 Janet is a news junky. If something is going on in the world – especially involving a client – Janet knows about it. She tracks client industry trends and coverage, and develops content for media and social media use. She’s also a travel junky, having served as PR director and spokesperson for one of the country’s largest AAA Auto Clubs. She and Brad met when he interviewed her for a TV report. True story! 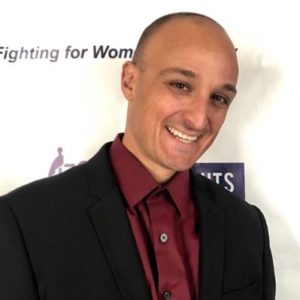 Based in LA, Danny has a network of national media contacts that could crash an Amazon-sized server. He regularly works with producers and editors at media ranging from CNBC and Fox News to Entrepreneur and Bloomberg, as well as major market media across the country. Before setting up his firm, Danny managed media relations for a national broadcast PR firm. He is a former KPIX-TV/CBS (San Francisco) news producer. 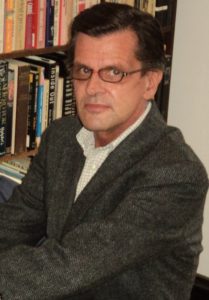 An accomplished business communicator having worked for major publications including Nation’s Restaurant News and Marketing News, Gregg also is a published novelist. His gripping stories center around characters found in the neighborhoods of Chicago, his hometown. Gregg brings that same storytelling skill to the news releases and other media materials he writes for clients. Gregg also worked for a Chicago franchise PR firm.

Nathan is THE go-to-guy for digital projects. He develops client websites, shoots and edits videos, and creates PowerPoint presentations. Nathan is a master of multimedia who produces captivating work quickly and cost-effectively. His experience includes multimedia positions at one of the nation’s largest independent media production companies, as well as a major daily newspaper. 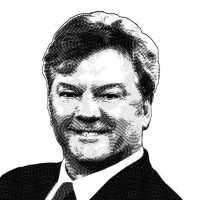 Matt designs it all, and always well. From project logos and marketing collateral to multimedia presentations and websites, Matt’s designs are on-point, clear, compelling and with a touch of elegance. His experience includes work for Fortune 500 companies, as well as smaller firms. (Thanks, Matt, for creating the Ritter Communications logo more than 20 years ago. It has stood the test of time!) Matt previously was creative director at one of the country’s largest independent media production companies.